Let A Superforecaster Help You With Your Toughest Decisions

In one hour, the creator of ARETE Brain Bootcamps will help you break down your toughest problems and identify innovative solutions.

Decision Audits are designed to systematically identify outcomes, evaluate probabilities and mitigate traps and pitfalls before they take effect. When making difficult decisions under conditions of uncertainty, an external decision audit can make all the difference between success and failure.

For 30 years, Superforecaster Regina Joseph has assisted governments and corporations to improve their decisions and predictions. And now you too can work with her in this 60 minute session to ensure you are making the best choices.

Once you have a scheduled session, be sure to bring to your Decision Audit a brief outline of your problem set and what you see as its key attributes. This coaching session is designed to guide you to new understanding and a stronger sense of how to adopt better decision-making skills. 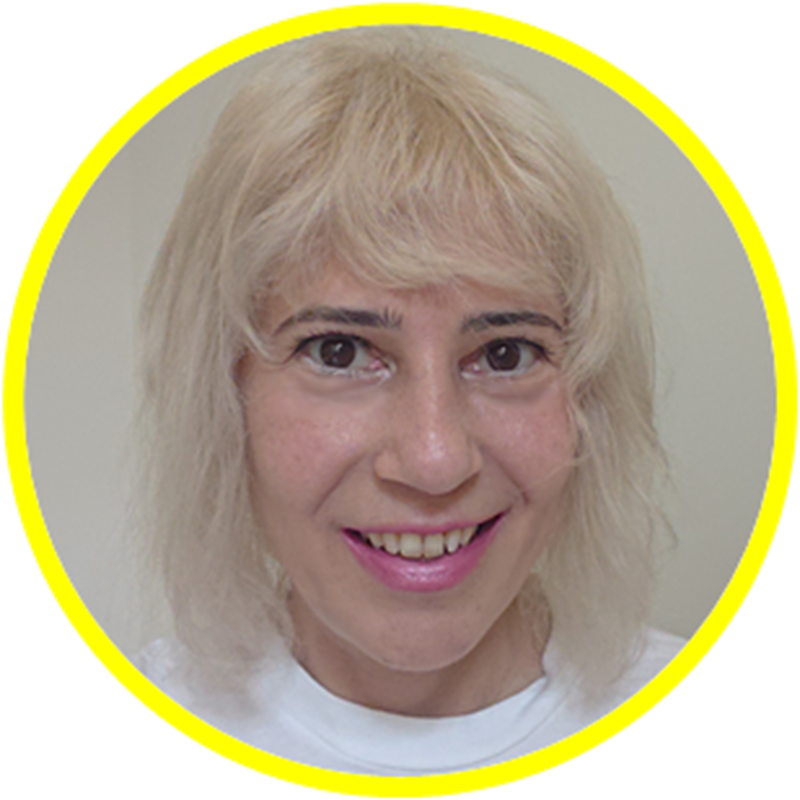 With a distinguished 30-year career spanning technology, media and the science of prediction and human-machine interaction, Regina Joseph has been called a visionary.

She is the cofounder of Pytho, a US-based firm, and the founder of Sibylink, an international consultancy based in The Hague, The Netherlands,—both of which specialize in decision science and strategic foresight. Over the last 30 years, she has established a unique, world class career innovating and advising at the top of government, public and private sector organizations in the US, Europe and Asia. In addition, she has received attention for her work at the forefront of the science and practice of forecasting and decision-making.

Over the past decade, Joseph established a consistently winning track record in both US & EU federally-funded research on decision-making, quantified forecasting, hybrid human-machine interaction and collective intelligence, total funding worth more than $100M. Joseph’s research in quantified forecasting and hybrid human-machine interaction has been supported by such organizations as the Intelligence Advanced Research Projects Activity (IARPA), the National Science Foundation (NSF) and the Netherlands’ Ministry of Justice and Security. She won a patent for her structured analytic technique called neuer and co-authored a patent pending on a reference class forecasting method called Human Forest.

Joseph is a recognized Superforecaster and has been noted for her 30-year track record of award-winning product development and technical achievements. In addition, Joseph’s quantitative forecasting products, training programs and digital solutions have been adopted by such clients as the Netherlands’ Ministry of Foreign Affairs , TNO, The Netherlands’ National Cyber Security Centre and the Organization for Security and Cooperation in Europe.

Her private sector work has involved developing cutting-edge products and concepts for companies including Sony, Liberty Global and others. She created Blender—the world's first digital magazine--as well as the first forms of digital advertising, which revolutionized the media industry in 1994. She built Engine.RDA in 1996, one of the first digital agencies, where her creative direction for clients like Microsoft, Recording Industry Association of America, Atlantic Records, Maverick Records and Sony Music produced notable and award-winning enhanced CDs, ads and media. In Europe she served as Senior VP for Liberty Global (then Chello Broadband), helping to build the first cable/wireless broadband triple-play network; there in 2000, she led the world’s first international broadcast livestream transmission over Internet Protocol (Super Bowl XXXIV). Afterward at Sony Music, she served as Managing Director, Europe & VP, Business Strategy, where she spearheaded development of PressPlay, the world's first commercial music streaming service (6 years before Spotify), and the mobile SonyEricsson division.

How do I schedule my appointment?

Upon purchasing coaching, you'll receive further instructions on how to book a time for your appointment.

Can I purchase coaching more than once?

Absolutely! If you find yourself in need of coaching more than once, simply purchase the coaching again. 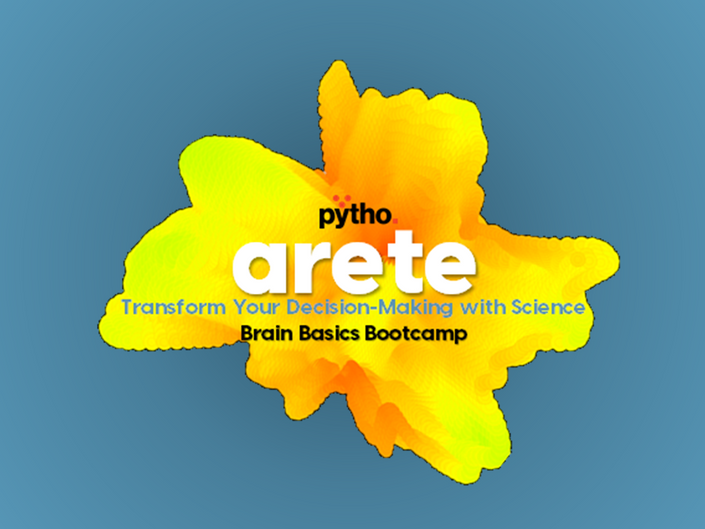 Transform your decision-making in 1 hour with science. 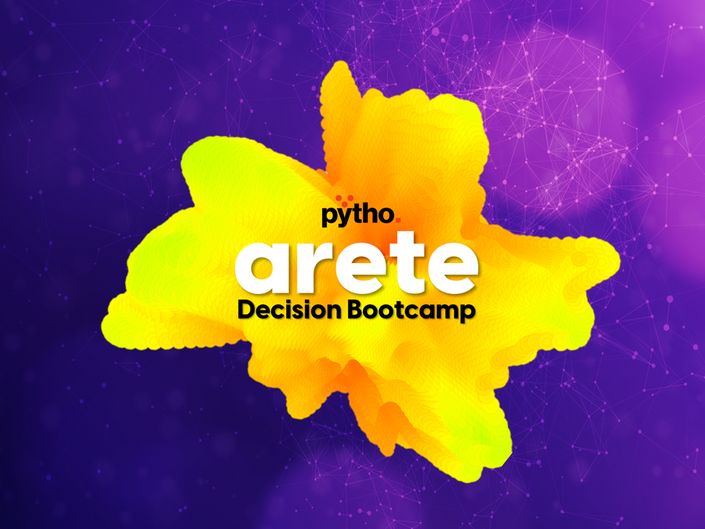 Learn how to predict like a Superforecaster in this self-guided decision-boosting program. 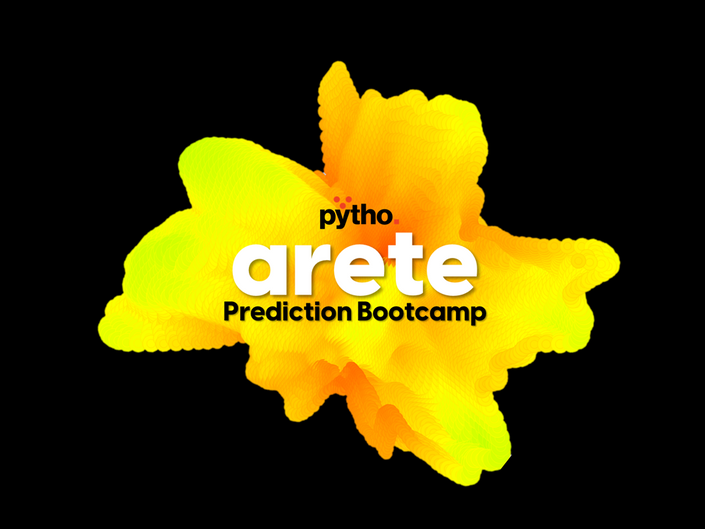 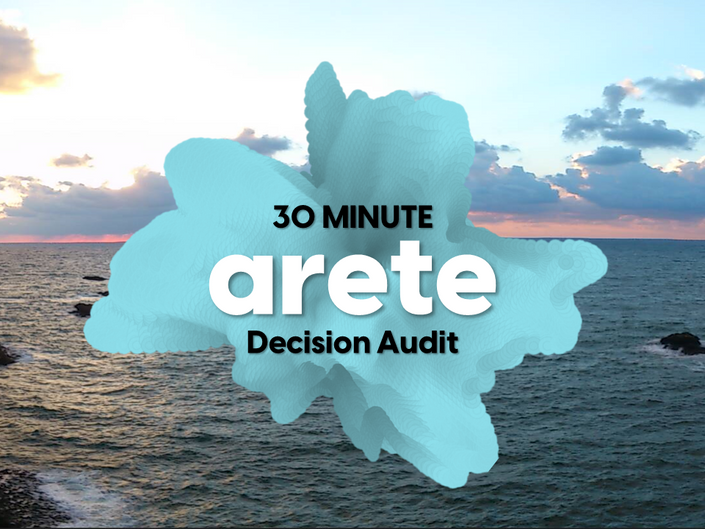 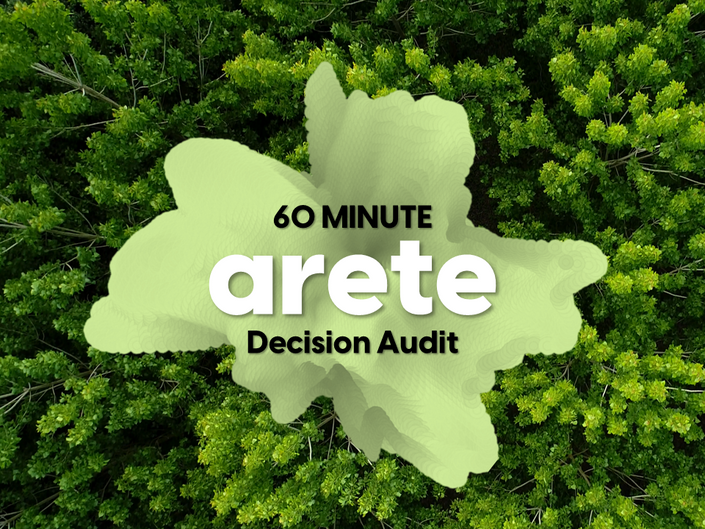 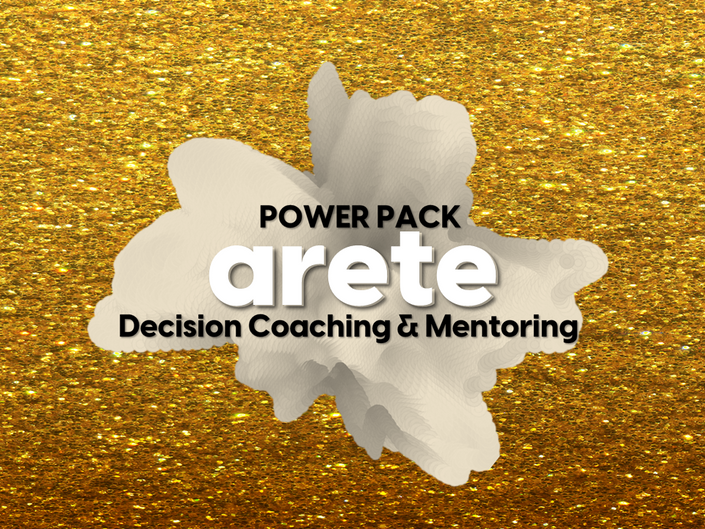 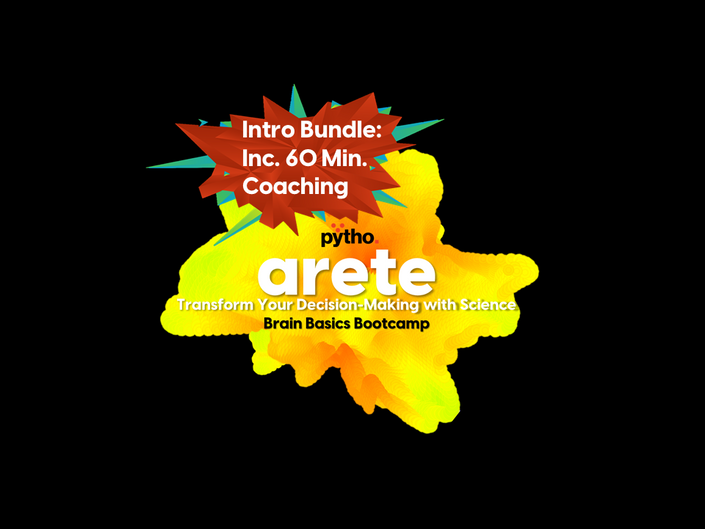 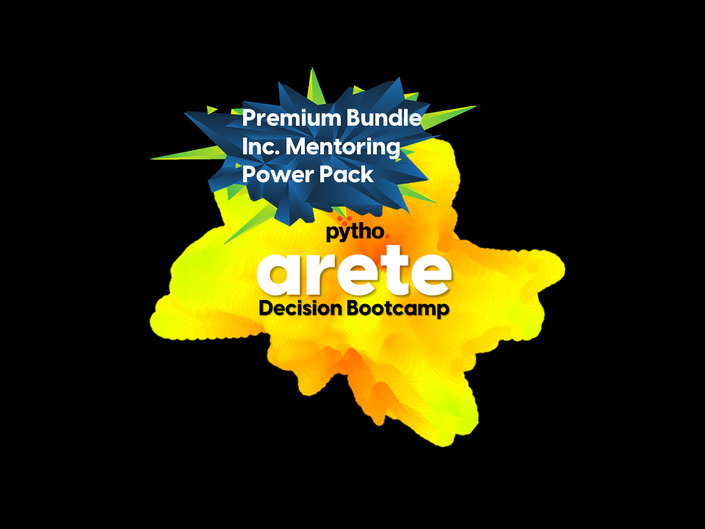 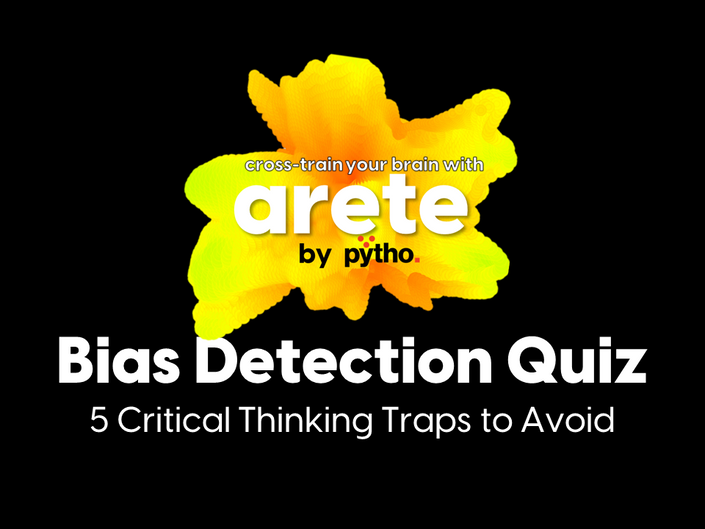 Can you identify 5 critical thinking traps to avoid? Try your skill with this free ARETE sampler and measure the state of your skills.

Explore The Range Of ARETE Bootcamps To Pair With Mentoring Programs 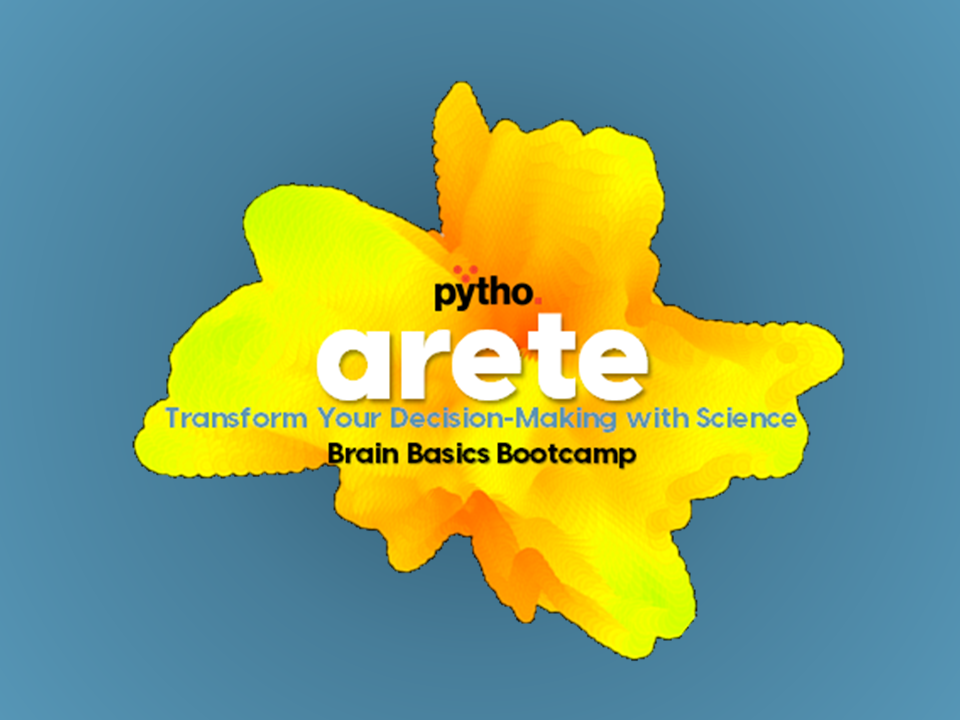 Start your journey in learning how to anticipate change and master disruption with this introductory one-hour course: 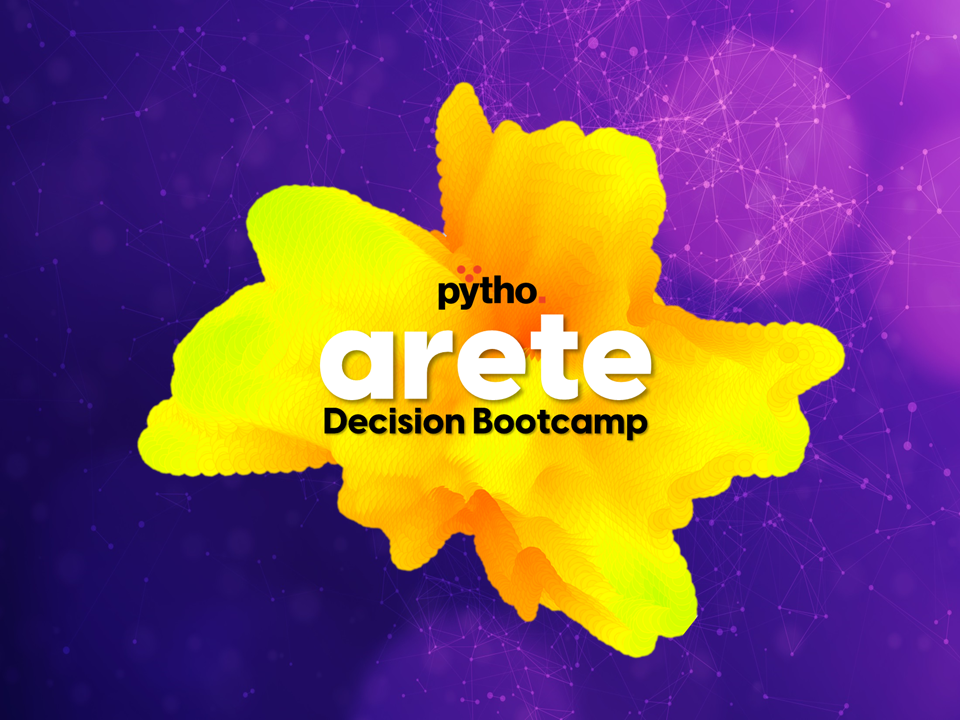 A comprehensive, self-timed training program to advance your leadership savvy by honing you predictive skills: 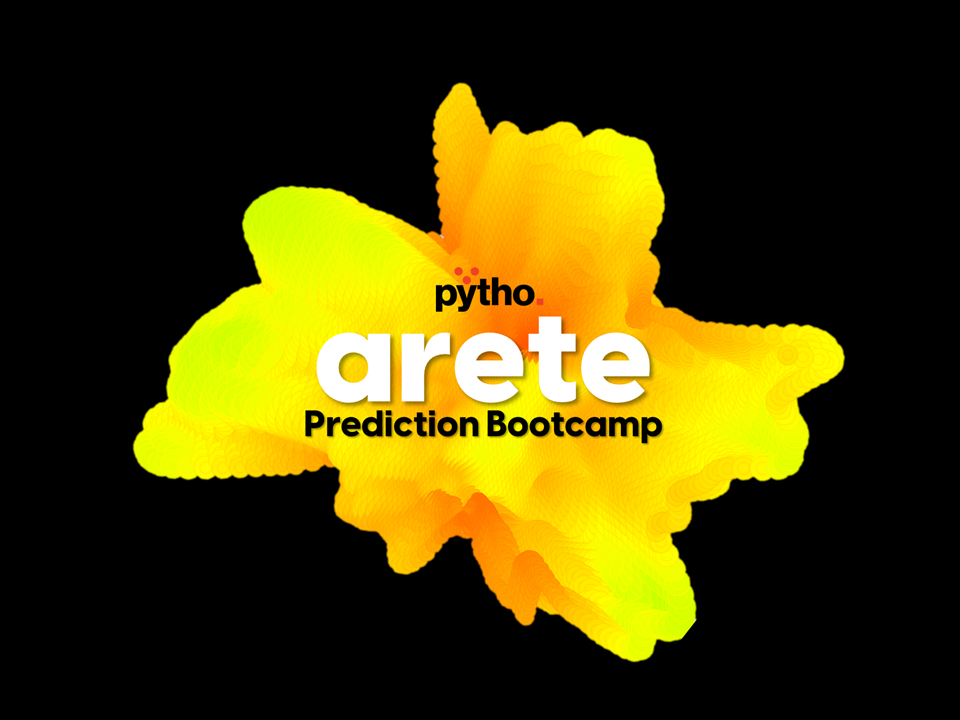